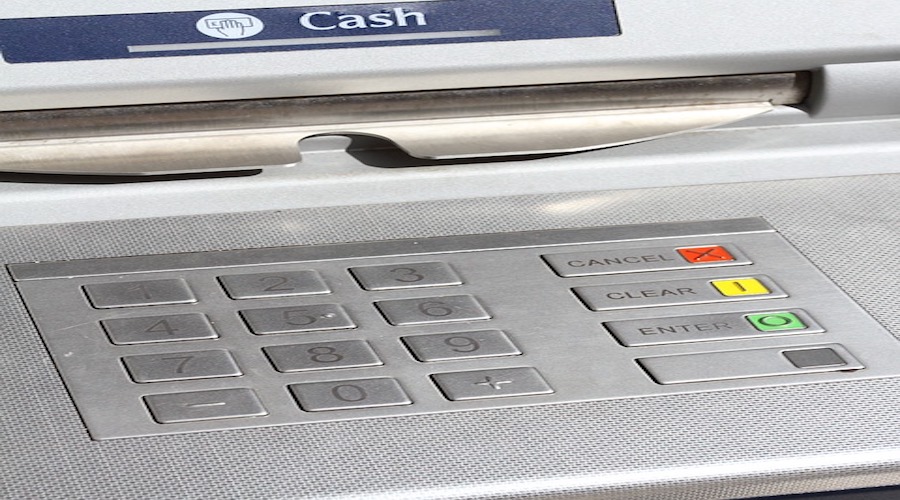 
July 2019 saw the closure of the last remaining bank in Mablethorpe, but there are still several ATM's in the resort that are available for you to use. We would always recommend that you bring enough cash with you for your visit to the area and not to rely on the remaining machines as a source of money for the duration of your stay.

Listed below are the locations of the ATM's that you can use in Mablethorpe. Visitors to the area should also be aware that the use of some of these cash machines will result in a charge, typically around £1.85 if this is the case. 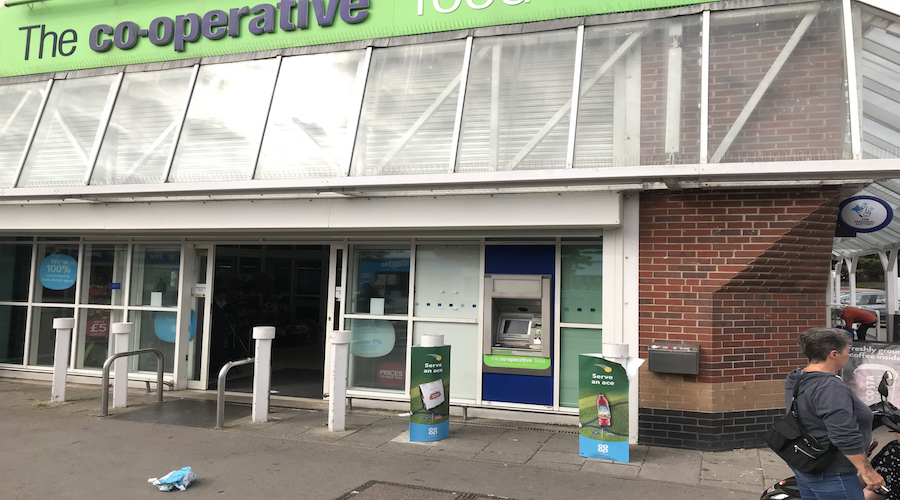 The ATM at Mablethorpe Coop is located on Seacroft Road, there is also a post office inside the Coop where you can draw out money from your account if you don't like using ATMs. There is no charge attached to using this cash machine. 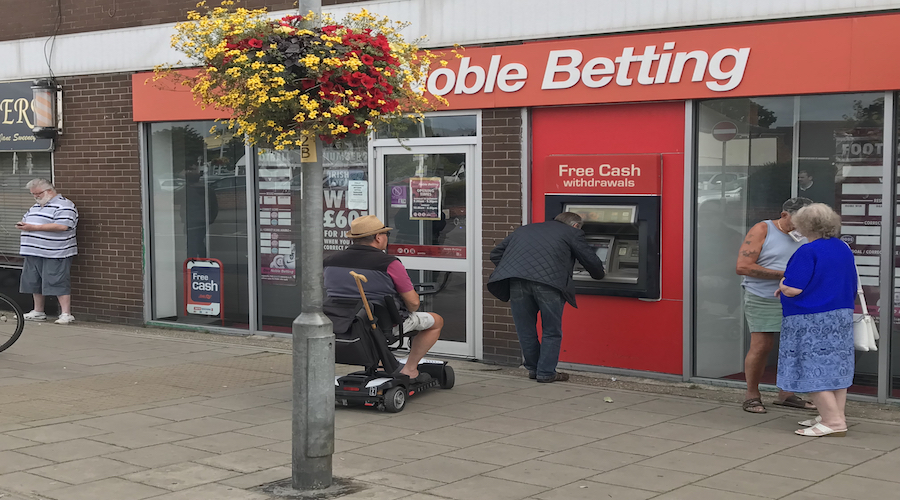 The ATM at Don Noble Bookmakers is also located on Seacroft Road and is opposite the cash machine at the Coop. There is no charge to use this ATM. 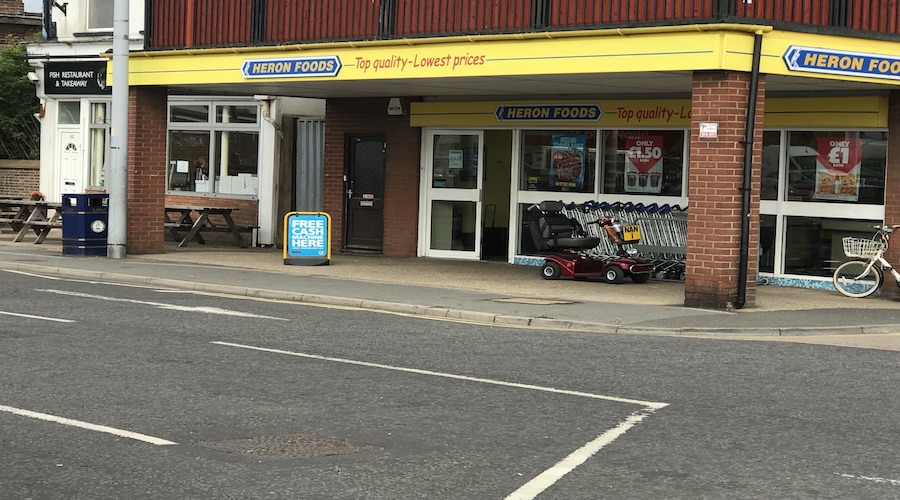 The ATM at Heron Foods Mablethorpe is located on the High Street, and is only a short distance from the cash machines at the Coop & Don Noble. There is no charge to use this ATM. 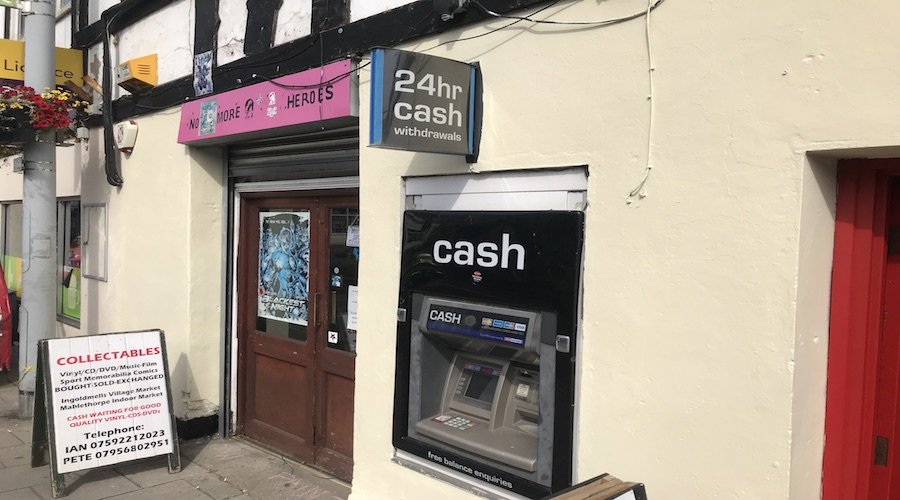 The ATM at Today Today Convenience Store Mablethorpe is located on the High Street as you head toward the beach. There is a charge of £1.85 to use this cash machine. 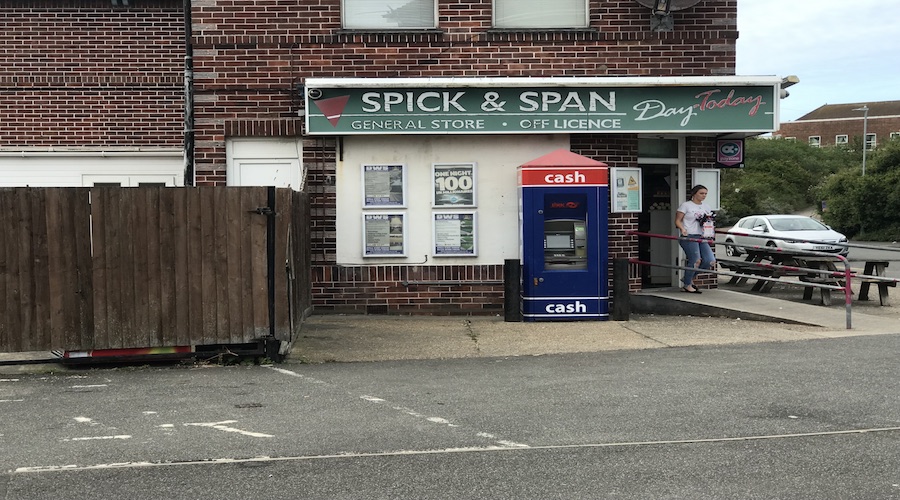 The ATM at Spick N Span Mablethorpe is located on Golf Road, and this is handy for visitors that are staying on any of the holiday parks on Quebec Road, such as Golden Sands, or the Chalet Park. There is a charge attached to using this cash machine. 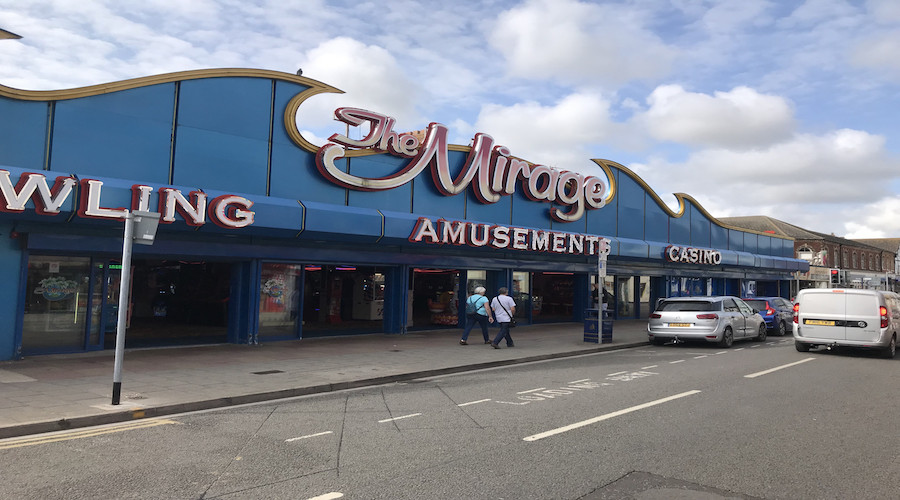 ATM AT THE MIRAGE ARCADE MABLETHORPE 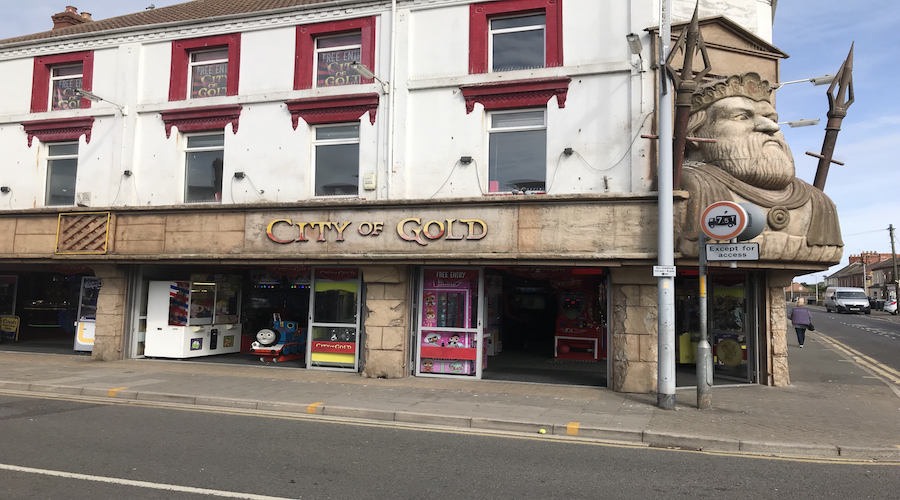 Additional ATM's can also be found at The Mirage, and City of Gold. These are both located on the High Street in Mablethorpe.

As with anywhere in the country there have been a few instances in the past of ATM's in Mablethorpe being fitted with a device, these devices along with your pin number will give criminals access to your account. Whilst these incidents are extremely rare, please be careful when using any ATM, make sure you cover the pad with your other hand when entering your pin number, this will drastically reduce the chances of you falling foul of this scam. 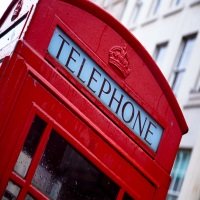 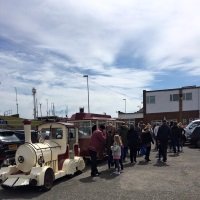 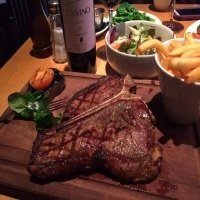 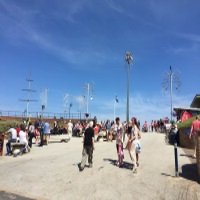